The Exotic Journey of HoloPundits alongside the AR/VR Evolution

This surge in acceptance of the AR/VR technology in the recent few years is not just a mere bubble but is being considered as a paradigm shift in the Digital era.
HoloPundits has foreseen this shift and prepped to put its best foot forward to become a forerunner in this space. We began our foray into this space with a far-fetched vision to deliver immersive solutions and products in the AR, VR and MR space. 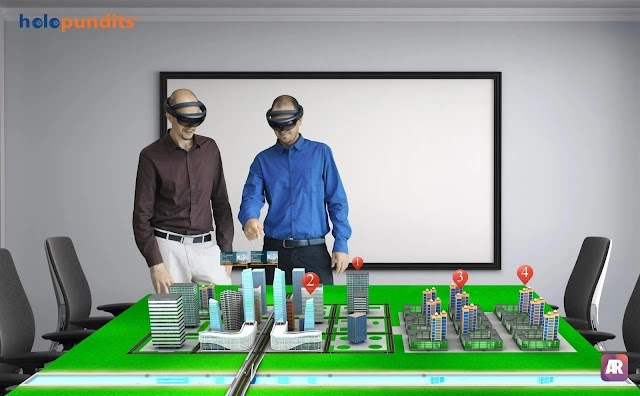 How this recent evolution in the AR/VR space began?
Experts in the industry believe that it all started from a simple crowdfunding campaign by Oculus for its 'Rift'. What was supposed to raise a mere $ 250,000 went on to raise over a $ 2.5 million showing the world that change is being expected by the people in how it is being used.
This movement further propelled when Facebook acquired Oculus for $ 2.3 billion in 2014. With Facebook's entry began a new era leading to companies like Google, Microsoft and Samsung enter into this space.
HoloPundits was created around the same time in 2014 when the pulse of AR/VR catching up in the technology landscape.
Let's see how we have evolved alongside the AR/VR evolution
2014 - The inception of HoloPundits
HoloPundits was formed as a company when AR/VR began disrupting the existing way of technology usage. HoloPundits began developing products using the AR/VR by coupling them with Artificial Intelligence to give build to highly functional AR/VR products.
2015 - R&D to develop applications in Mixed Reality space
HoloPundits realized the potential of Mixed Reality applications and invested in its R&D to set foot in this space and develop custom Mixed Reality solutions.
2016 - Microsoft Mixed Reality Partner

Within a year of beginning R&D in MR space, HoloPundits was recognized by Microsoft as one of its trusted Mixed Reality Partner to develop Mixed Reality solutions for Hololens.
2018 - VRARA membership
In 2018, HoloPundits became a VRARA member and collaborated with it on its mission to foster research and education, develop industry standards and be connected with other players in the industry.
2018 - Birth of XRGuru

HoloPundits in 2018, introduced an Extended Reality collective comprising of all our educational products under its XRGuru platform. It is a collection of XR products for medical (XR Human Anatomy), construction (XR Steel Sculpture) and other varied industries.
2019 - Birth of TotalAR

TotalAR, an AR platform developed by us with an objective to enhance the marketing and communication activities of our client businesses. TotalAR's functionalities cater a wide range of sectors that includes Publishers, Government Agencies, Retailers and other enterprise level companies.
2019 - AWE Enterprise solutions Finalist
The recent launch of TotalAR has improved our prospects in the AR/VR world and has brought us immense visibility. Also HoloPundits is one of the finalists in the 'Best Enterprise Solution' category of the Auggies Awards 2019.

At a very early stage of this evolution that the world is looking to embrace and feel technology rather than just use it. And hence, we have equipped ourselves to present the technology in the form in which it is most desired by conforming to the constantly changing demands and standards.
Previous Post Next Post 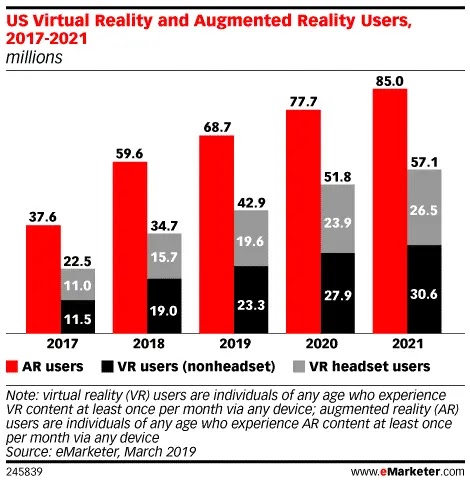 Give Your Creativity the Augmented Reality Boost

As augmented and virtual reality technologies mature, they are gaining traction among consumers and businesses. What were onc... 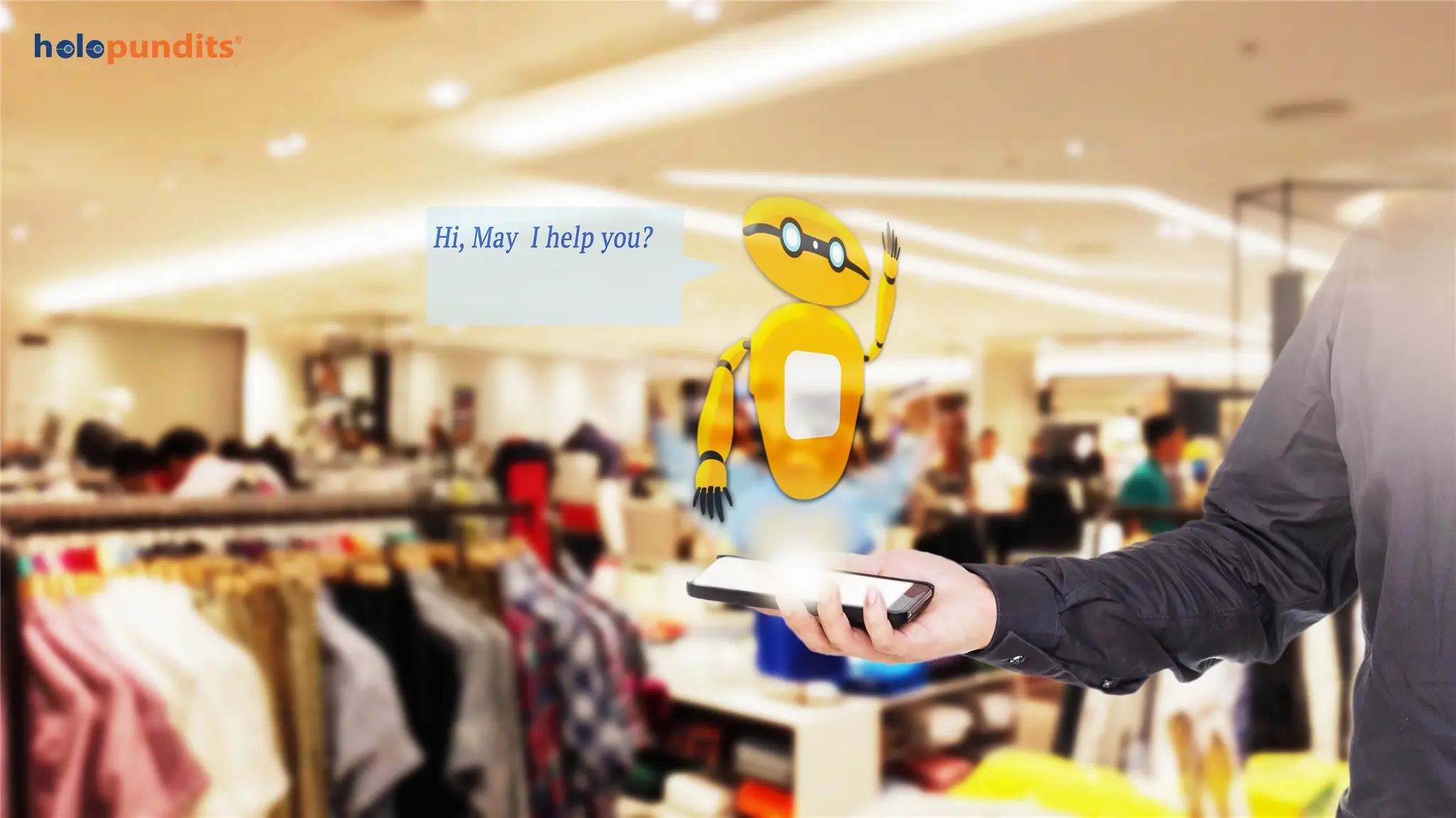 Let Do the Talking for your Brand

The millennial consumer is redefining the customer engagement landscape. A survey conducted by Forbes on 1,300 millennials to... 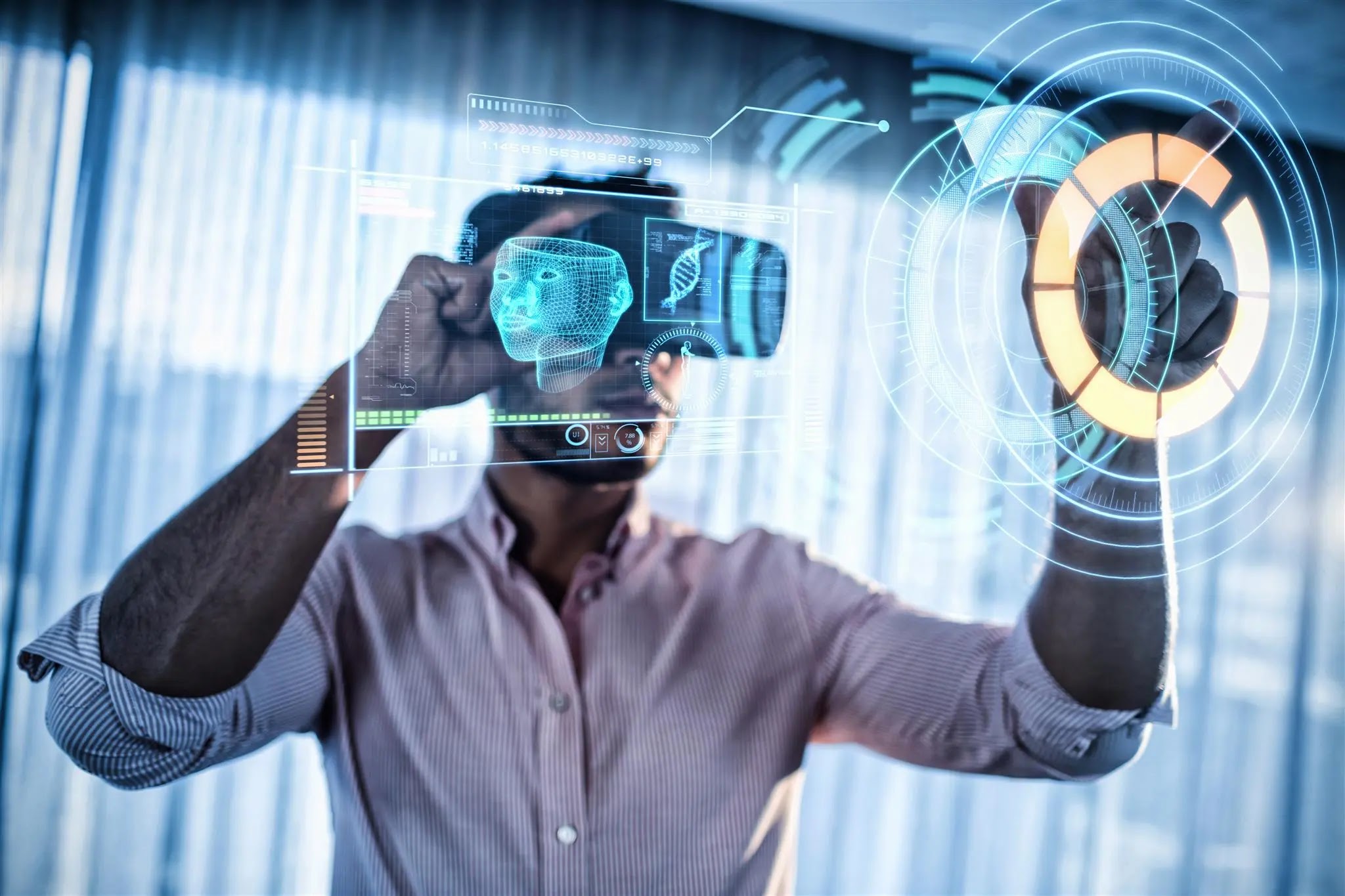 HoloPundits' positioning and its limitless capabilities in XR

Humans are wired to overreach on anything that's present in front of us. Technology is no exception to this attitude as we ar... 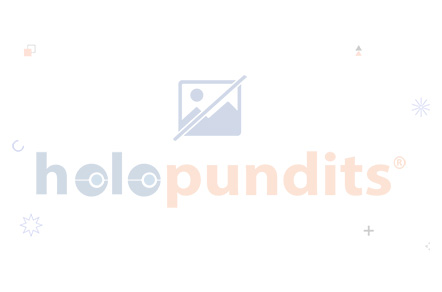 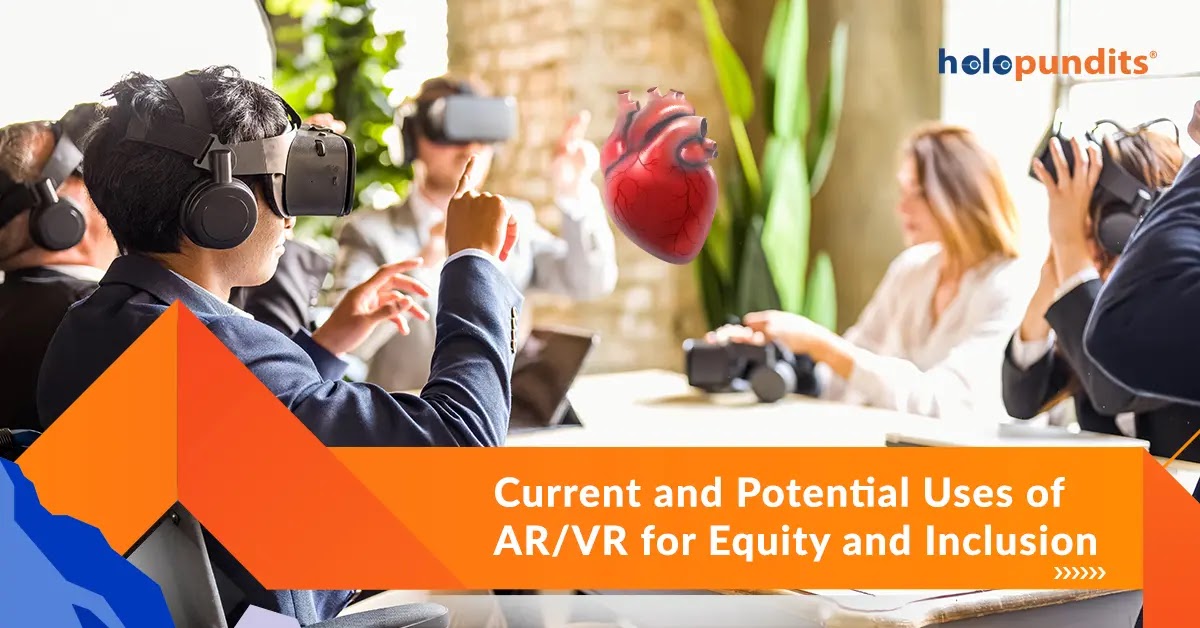 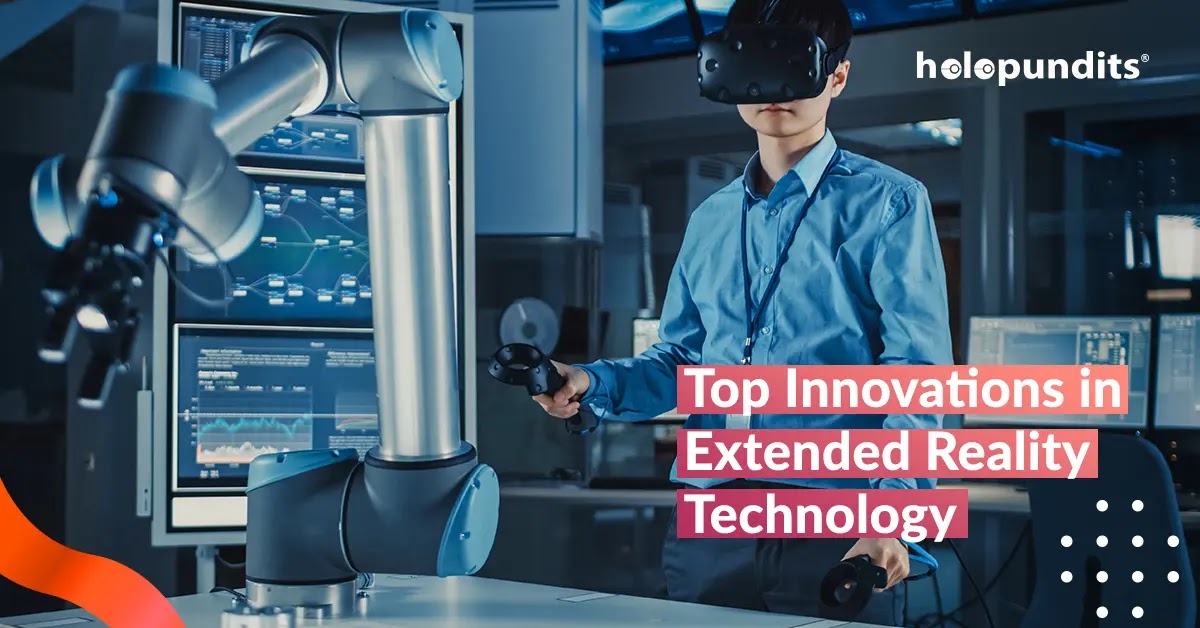 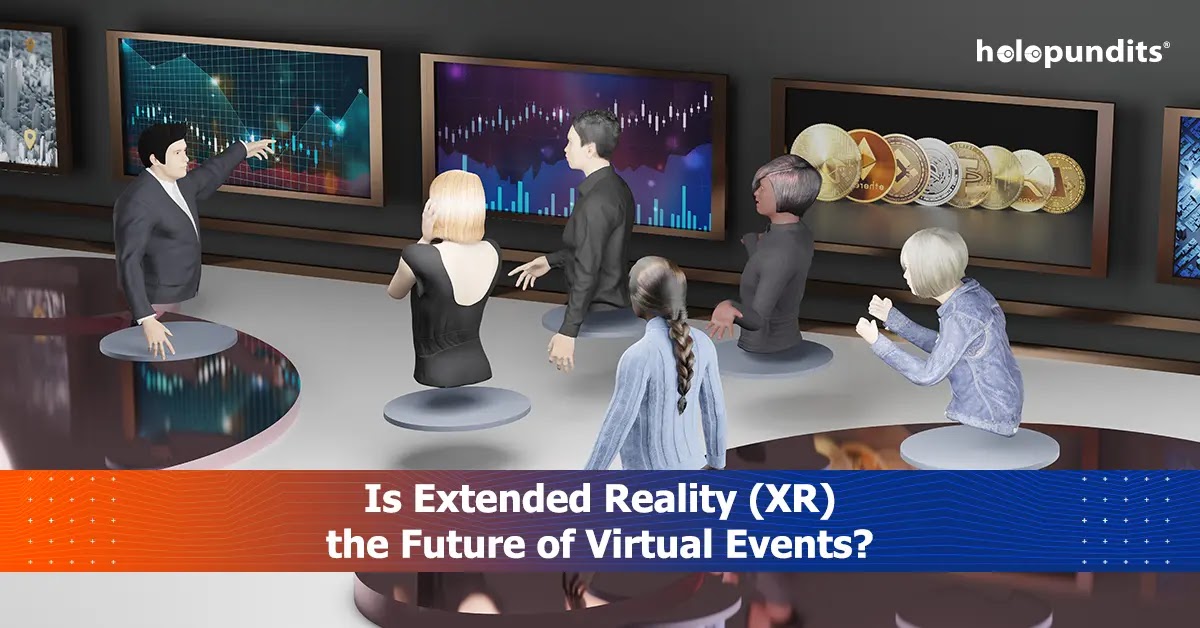 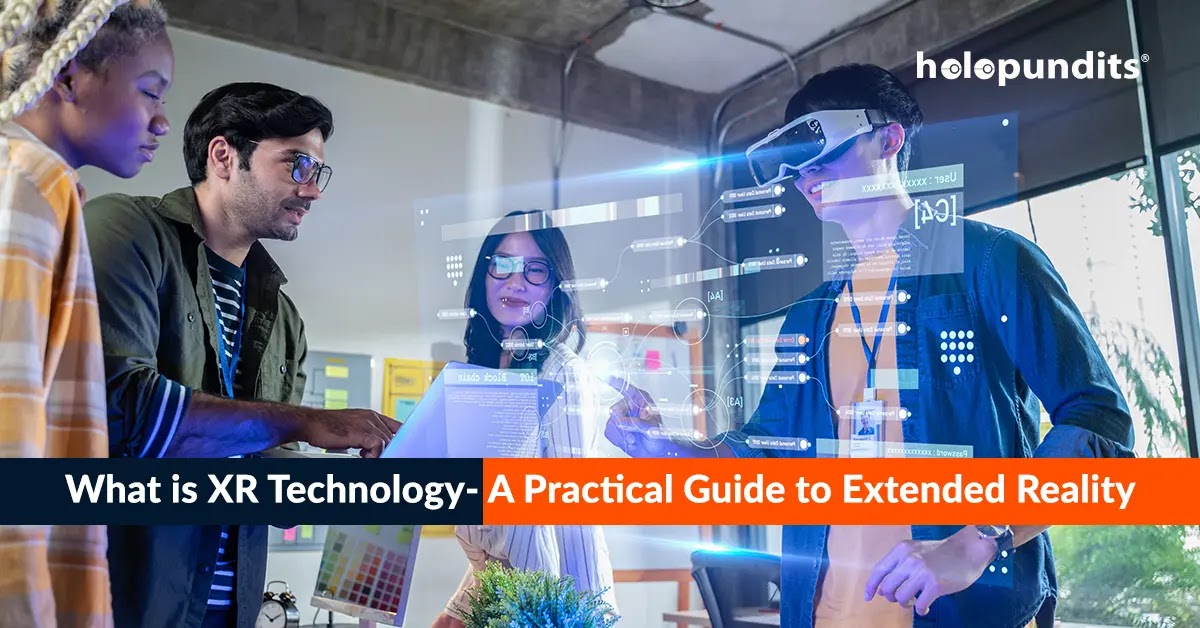 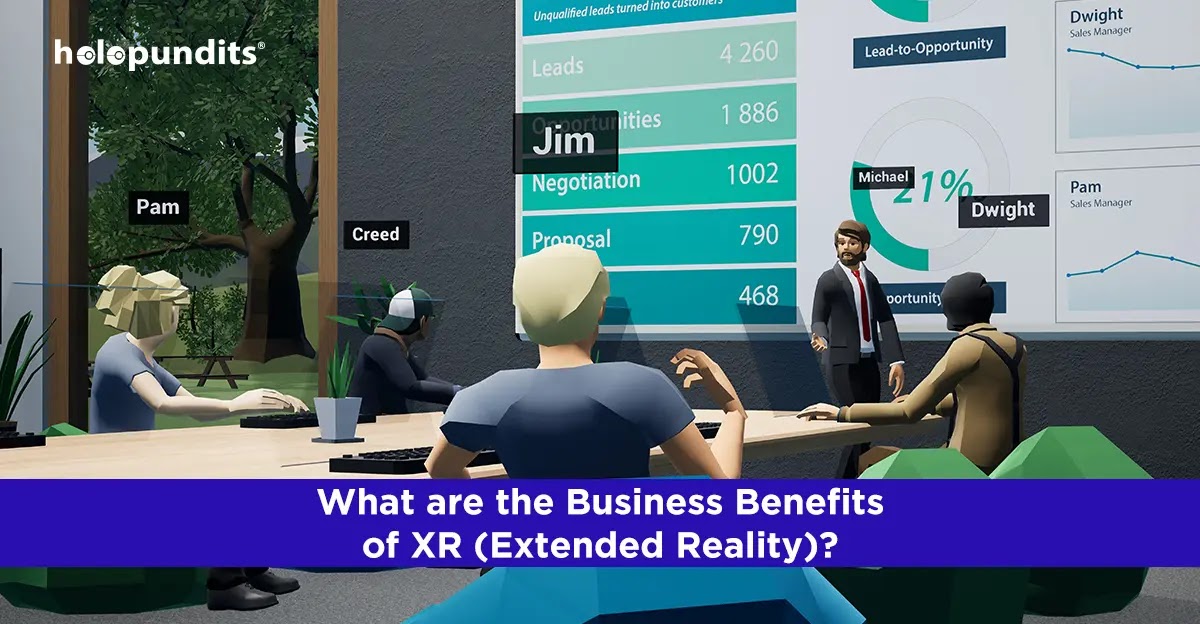